Please visit our new website with info on all of our upcoming events at babygumm.com

Baby Gumm Productions is pleased to present Canadian acting legend Nonnie Griffin in her one woman show, Marilyn-After. The play imagines superstar Marilyn Monroe coming back from the dead as an octogenarian to tell us about her life, her loves and her untimely death.

Nonnie Griffin, the 81 year old star of Canadian stage and screen, has performed Marilyn-After to appreciative crowds in both Toronto and Stratford, Ontario.

“Marilyn Monroe continues to fascinate people of all ages, even some 50 years after her death,” says Griffin. “No actress has ever held such a place in the affections of the public. To this day, people remain grieved and baffled by her sudden death in 1962. She was just 36 years of age.”

Griffin, who bears a striking resemblance to Monroe, brings her effortlessly to life in an evening of shocking truths, mitigated by touches of wit and humour, for which Monroe was famous.

Nonnie Griffin is indelibly remembered for her appearances in such Toronto stage productions as Hello, Dolly!, Waiting for the Parade and The Sea. Canadian television audiences may recognize Nonnie from her roles on numerous series including King of Kensington, Doc, Forever Knight, RoboCop, Street Legal and Polka Dot Door.

Marilyn-After will be performed on January 23 and 24 at 7:30 pm at the Staircase Theatre at 27 Dundurn Street North in Hamilton. Tickets are $25, available at the door or purchase in advance online at TicketScene.ca

(Please do not call the theatre directly to purchase tickets.) 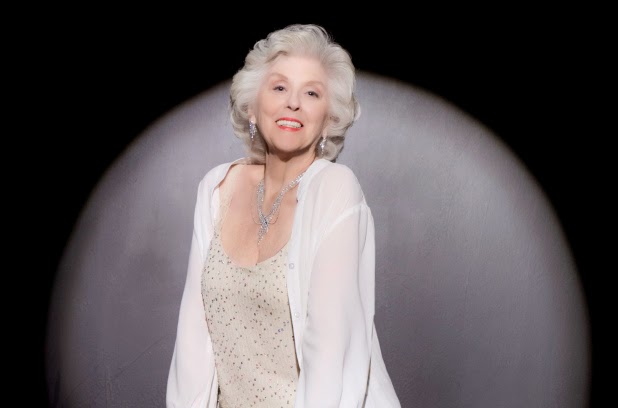 Baby Gumm is thrilled that our co-production of Liza Live!, starring Jennifer Walls, has won a Hamilton VIEW Magazine 2014 Readers' Choice Award in the Best Local Theatre Production category. We are honoured to have received an award alongside Theatre Aquarius' fantastic production of Cabaret.

Liza Live! appeared at the Staircase Theatre on January 11th, 2014. We loved bringing Jennifer Walls' one-woman show to Hamilton audiences after her success with Liza Live! at both the Next Stage and Toronto Fringe Festivals.

Thanks to the readers of VIEW magazine for their support. We are pleased that you enjoyed the show!

The London One Act Festival

Sherlock & Watson: Behind Closed Doors will be heading to the London One Act Festival (LOAF), which takes place at The Grand Theatre in London, Ontario from November 12 to 15, 2014. The play premiered at Toronto's Gay Play Day LGBTQ theatre festival in 2013 and also appeared at the 2014 Hamilton Fringe Festival. Sherlock will be played by Mark Keller with Louis Adams appearing as Dr. Watson. We are excited to be taking the show on the road to London!

Baby Gumm Productions previously produced The Judy Monologues at LOAF 2011. Philip Cairns won the best actor award at the festival's award ceremonies for his performance in The Judy Monologues. The play also received special mentions for the concept and the audio/visual content used in the production.

Our performance dates of  Sherlock & Watson: Behind Closed Doors at LOAF are November 13 and 15th, 2014. Ticket info can be found on the Grand Theatre's website - The Grand Theatre 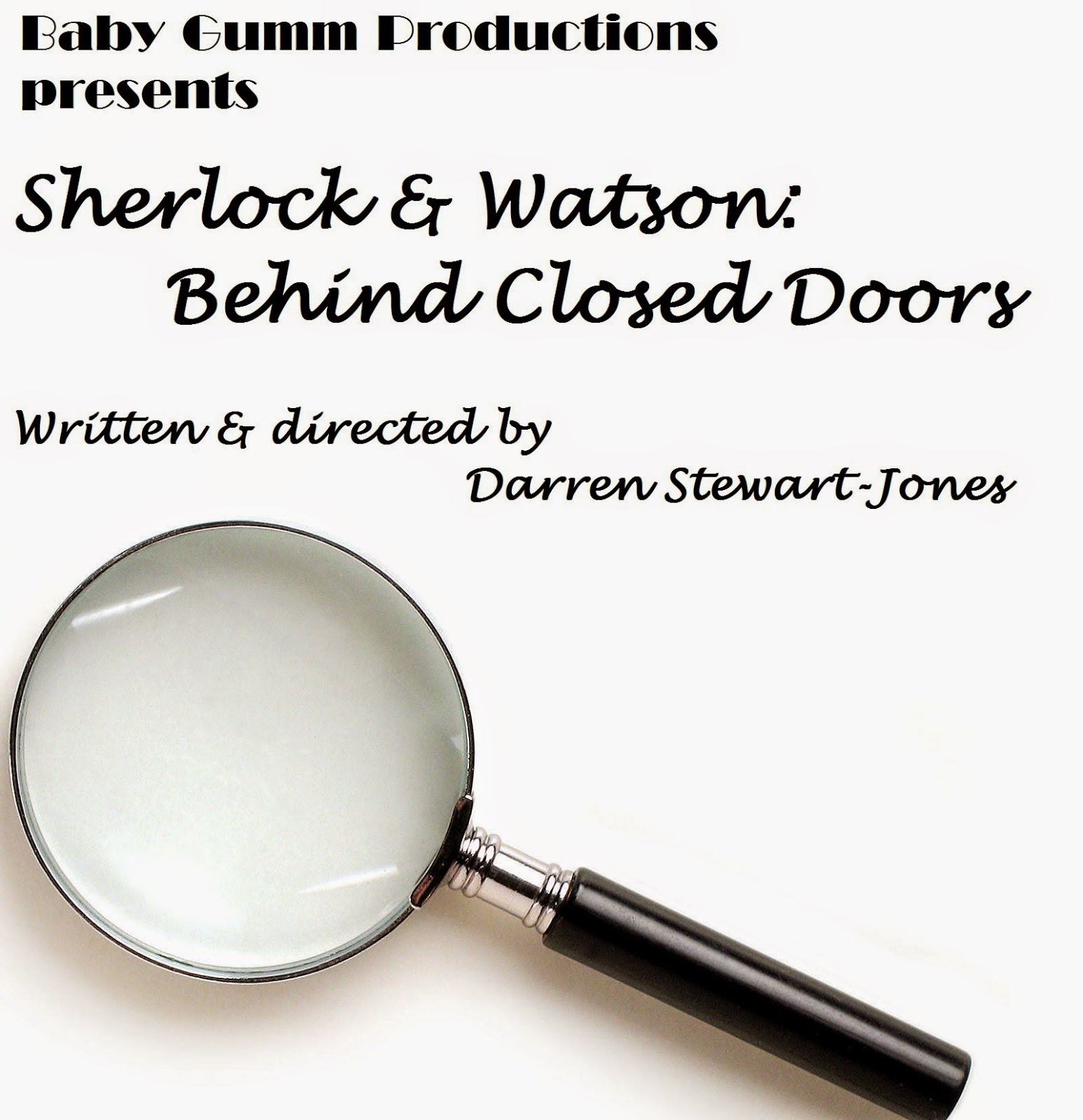 Sherlock & Watson: Behind Closed Doors opens at the 2014 Hamilton Fringe Festival on Friday, July 18. The short play, written and directed by Darren Stewart-Jones, imagines a romantic involvement between the world's greatest detective and his trusted sidekick. The play premiered at the 2013 Gay Play Day LGBTQ theatre festival in Toronto, with Nathaniel Bacon as Sherlock and Nick May as Watson.

The Hamilton Fringe version of the show features Mark Keller as Holmes and Louis Adams as Dr. Watson. Both actors are excited to be involved in the Hamilton Fringe Festival for the first time. Sherlock & Watson: Behind Closed Doors runs until July 27 at the Factory Media Centre, 228 James Street North as part of the Gallery mini-Series at Hamilton Fringe. Baby Gumm Productions previously produced The Judy Monologues, starring Elley-Ray Hennessy, at the same venue in last year's festival. 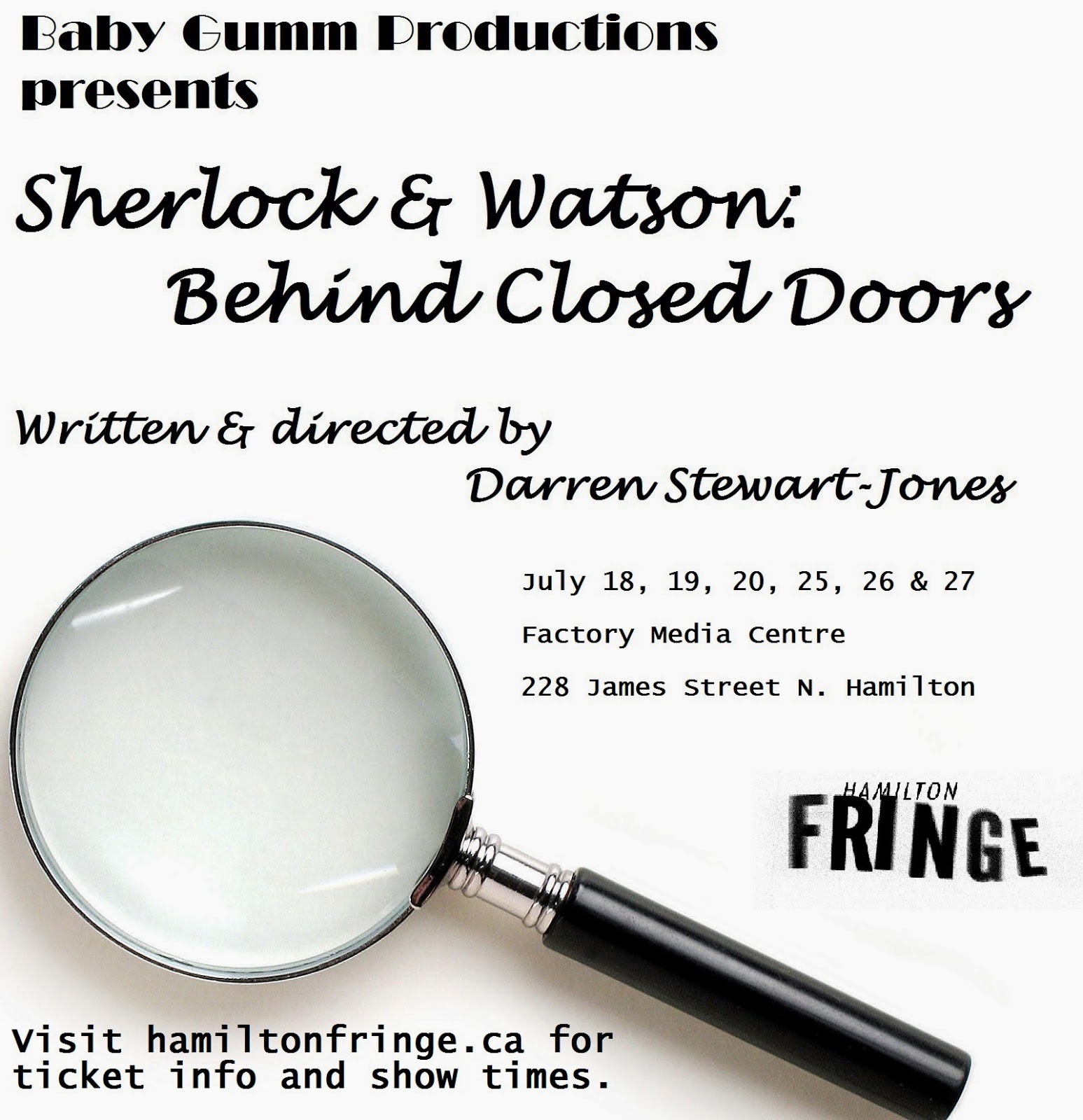 Tickets for Sherlock & Watson: Behind Closed Doors are available at the door for just $8 or can be ordered online at HamiltonFringe.ca

In the 75th anniversary year of MGM's classic film version of The Wizard of Oz, we are bringing a sort of sequel, Emerald City, to the 2014 Toronto Fringe Festival.

Follow Dorothy and her friends as they take a detour off the yellow brick road and find themselves in group therapy with Dr. Oz, Psychiatrist, dealing with life in the Emerald City one step at a time.

Conceived and directed by Darren Stewart-Jones, Emerald City is based on characters created by L. Frank Baum and features music from the American Songbook of the early 20th century.


Emerald City - a musical play, has an incredible cast of young talent. Dorothy will be portrayed by Christie Stewart, who was previously chosen as a Top 20 finalist for the role of Dorothy on Andrew Lloyd Webber's CBC television series Over The Rainbow. The show also features Matthew Fuller as Tin Man, Chris Vergara as Scarecrow, Dillan Chiblow as Lion and Rory Bray as Glinda.

We are thrilled to be at the Tarragon Theatre Mainspace for our run at Toronto Fringe. 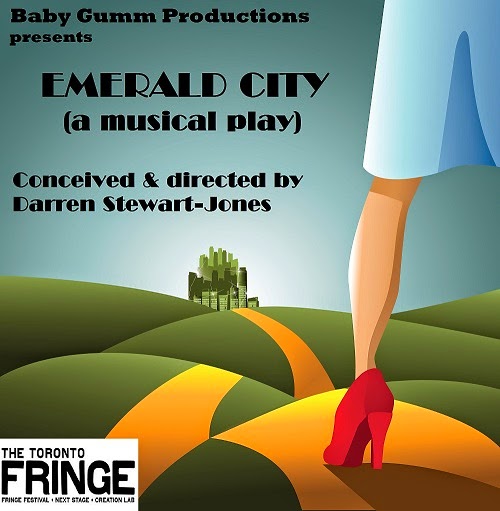 Show times are as follows:

Join us for this incredible journey back to the Land of Oz. It's going to be "wicked"!

Film Discussion Series: And Then There Were None 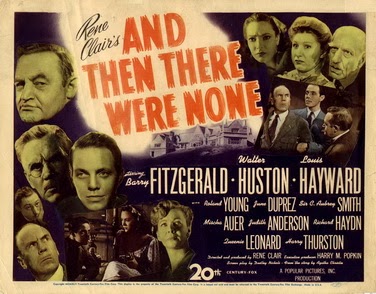 Baby Gumm Productions is pleased to present the premiere of their Film Discussion Series. The first movie featured in the series is the 1945 version of Agatha Christie's classic whodunit, And Then There Were None.

Enjoy this suspenseful mystery on the big screen and join us afterwards for an open discussion on the film and the Queen of Crime with Dr. Glenwood Irons, editor of Feminism in Women's Detective Fiction.

Film Discussion Series: And Then There Were None takes place on Sunday, April 27th at 2pm at the Staircase Theatre, 27 Dundurn Street North in Hamilton. Tickets are just $12 and are available at the door by cash only on the day of the event or can be reserved in advance at babygummproductions@gmail.com 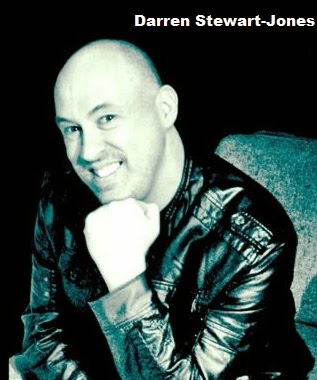 Darren Stewart-Jones is a director, theatre producer and member of the Playwrights Guild of Canada. Through Baby Gumm Productions, he has produced plays at Buddies In Bad Times Theatre, Toronto Fringe, Hamilton Fringe and the London One Act Festival. Darren directed the fabulous Elley-Ray Hennessy in his Judy Garland docudrama, The Judy Monologues. He also recently hosted A Chat With Sheila McCarthy, a live conversation with the multi award winning Canadian actress. Darren is Artistic Director of both the HamilTEN Festival, a festival of 10 minute plays in Hamilton and Gay Play Day, a festival of LGBTQ theatre in Toronto. His plays include Sherlock & Watson: Behind Closed Doors and Emerald City - A musical play. 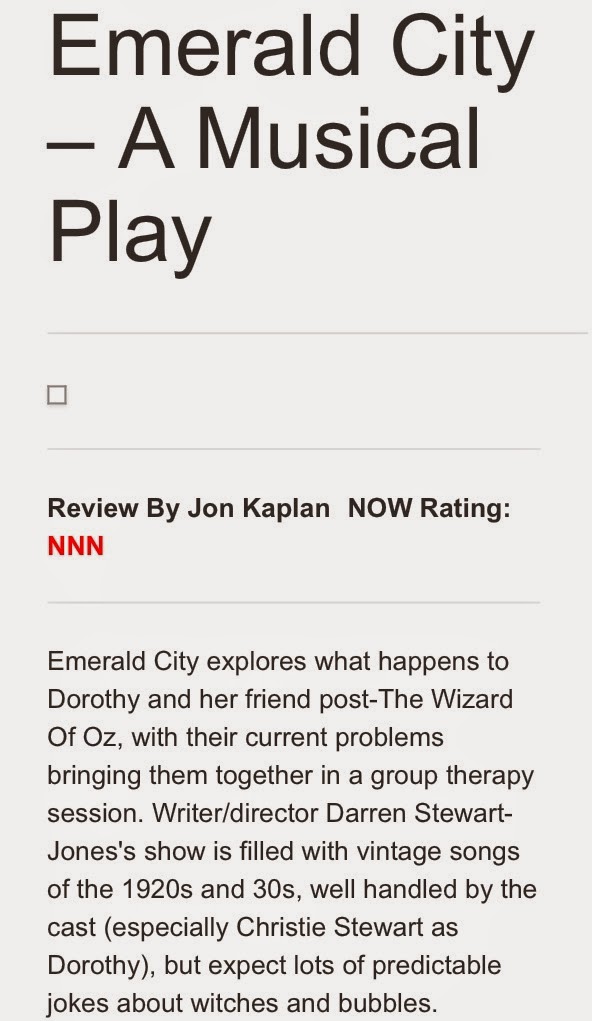 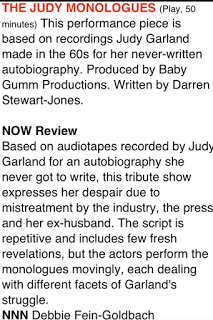